Bullitt Mobile is a UK company that designs and manufactures a range of rugged Android devices which it distributes directly and via partners into over 75 countries. 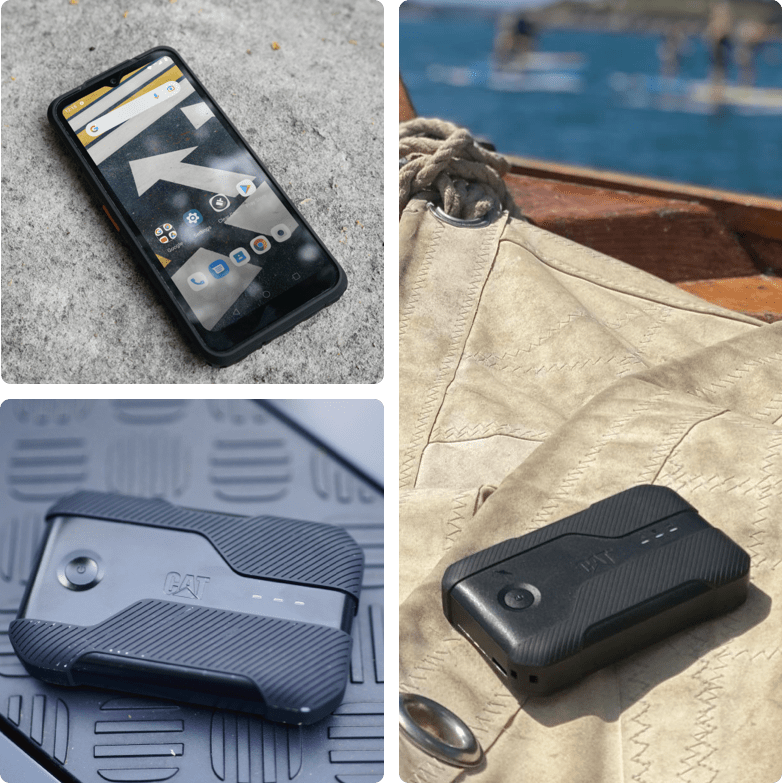 The company wanted to better understand the countries in which its products are initially being activated, with the aim of improving monitoring of channel inventory, understanding grey-market and cross-border trade, and building greater market insight. It commissioned Exploding Phone to develop an app to provide this data.

A ‘Service-app’ was developed which is pre-loaded to the Android system partition during the manufacturing process. When the phone is first activated the Service-app recognises the Android device Boot Intent notification and collects non-sensitive data including a product identifier, device model, Android version, and the country-level location in which the device is currently operating. No data relating to the user is collected or stored. A small activation report is sent via HTTPS to a Bullitt database once the device has an internet connection. Data is indexed by device identifier ensuring that multiple activations of the same device are not double counted. The Service-app does not appear in the User Interface and permanently disables itself once the activation data has been sent.

Bullitt is now able to track the initial country location of device activations of its mobile phones.

The app was developed using Kotlin in Android Studio. The development was unusual for the Exploding Phone development team in that the app did not include the development of a User Interface and required coding at a relatively low-level of the Android operating system.

A Maintenance and Support agreement will ensure that the development continues to function as required with future updates to the Android operating system.